Skip to content
Topbar menu Ro/En
You are here:
News 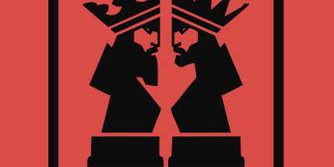 With more than a month and a half till the start of Arad Open, 7 GMs announced already their participation. Among them, the current romanian champion, GM Tiberiu Georgescu or GM Vlad Jianu, former champion at Arad Open. No. 1 seed so far is GM Dimitrios Mastrovasilis from Greece. Other strong players entered are GM Konstantin Tarlev, also a former champion at Arad Open but also 1 Gm and 2 IMs from India.

More and more players are entering the tournament, so fill the sign up form quickly!